All active chamber members who have joined since April 1st 2022 are invited to this complimentary event.

Not yet a member? Consider joining today! Click Here 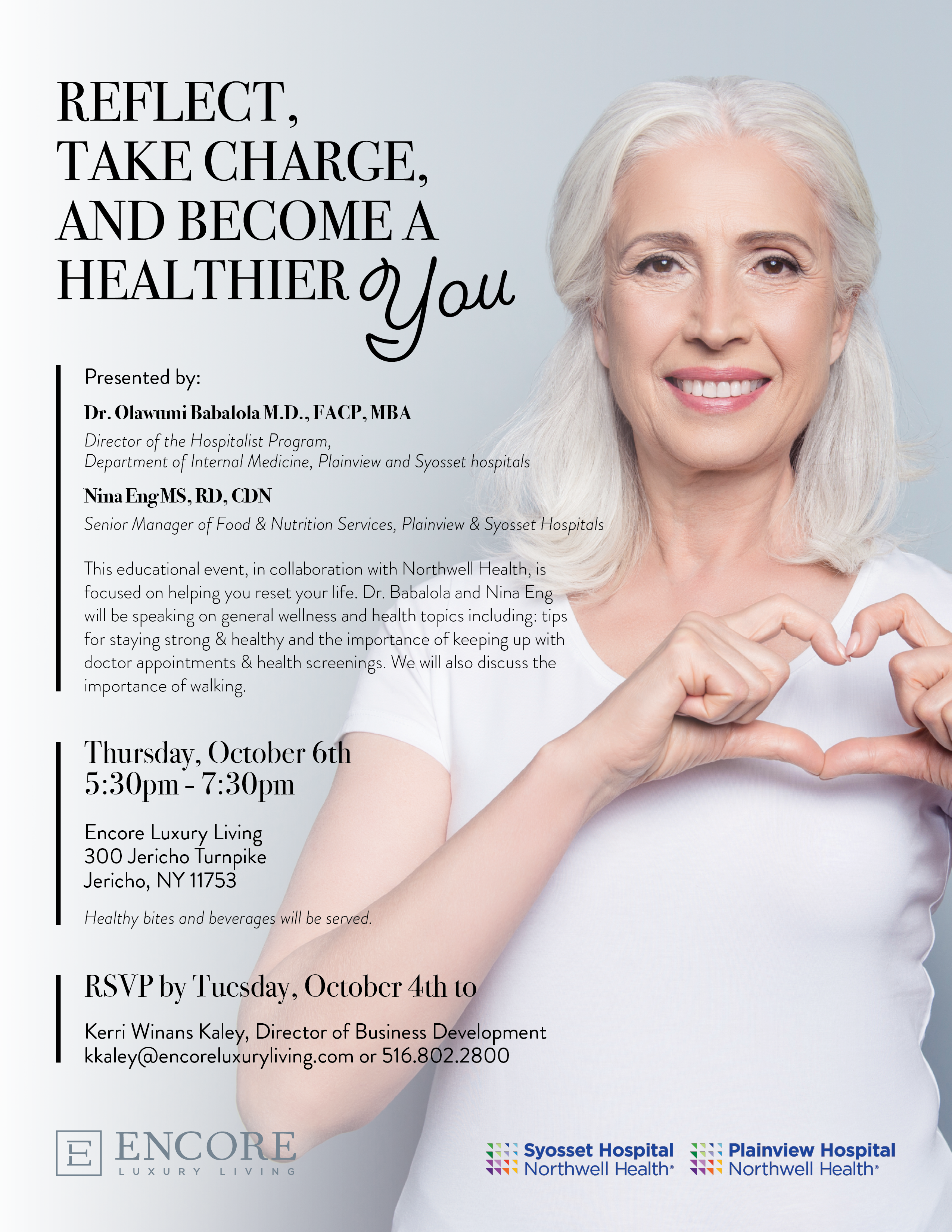 Join us to celebrate the one-year anniversary of Madison’s Niche at Country Pointe Plainview!

We hope to see you there! 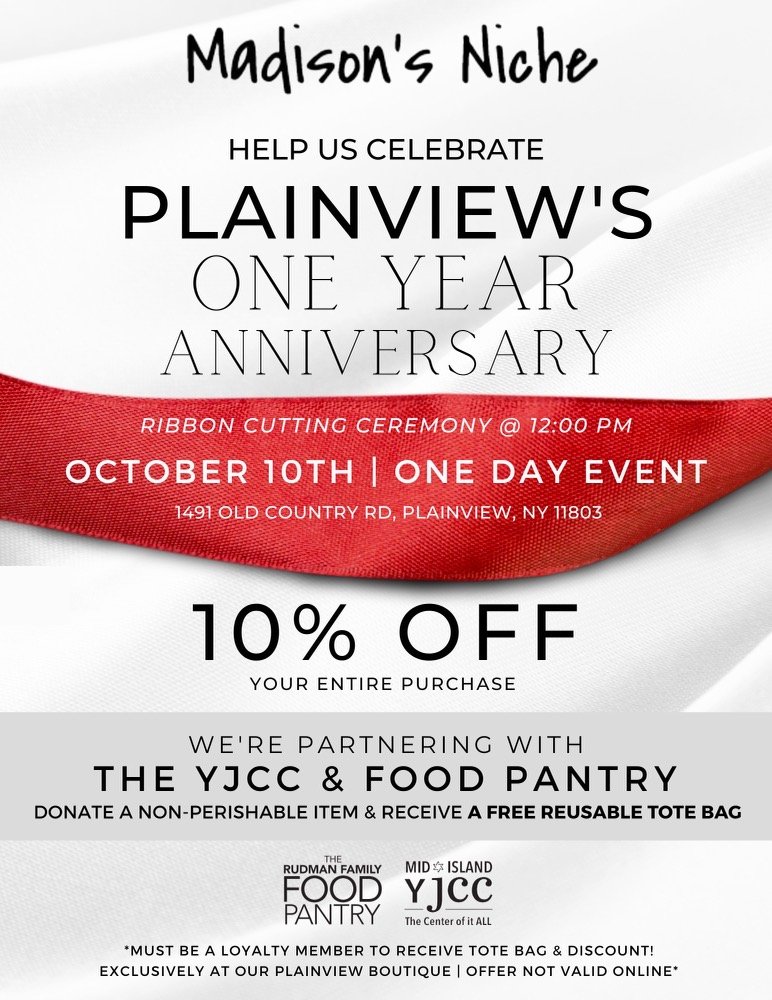 Join us for evening networking on

No RSVP is necessary – We hope to see you there! 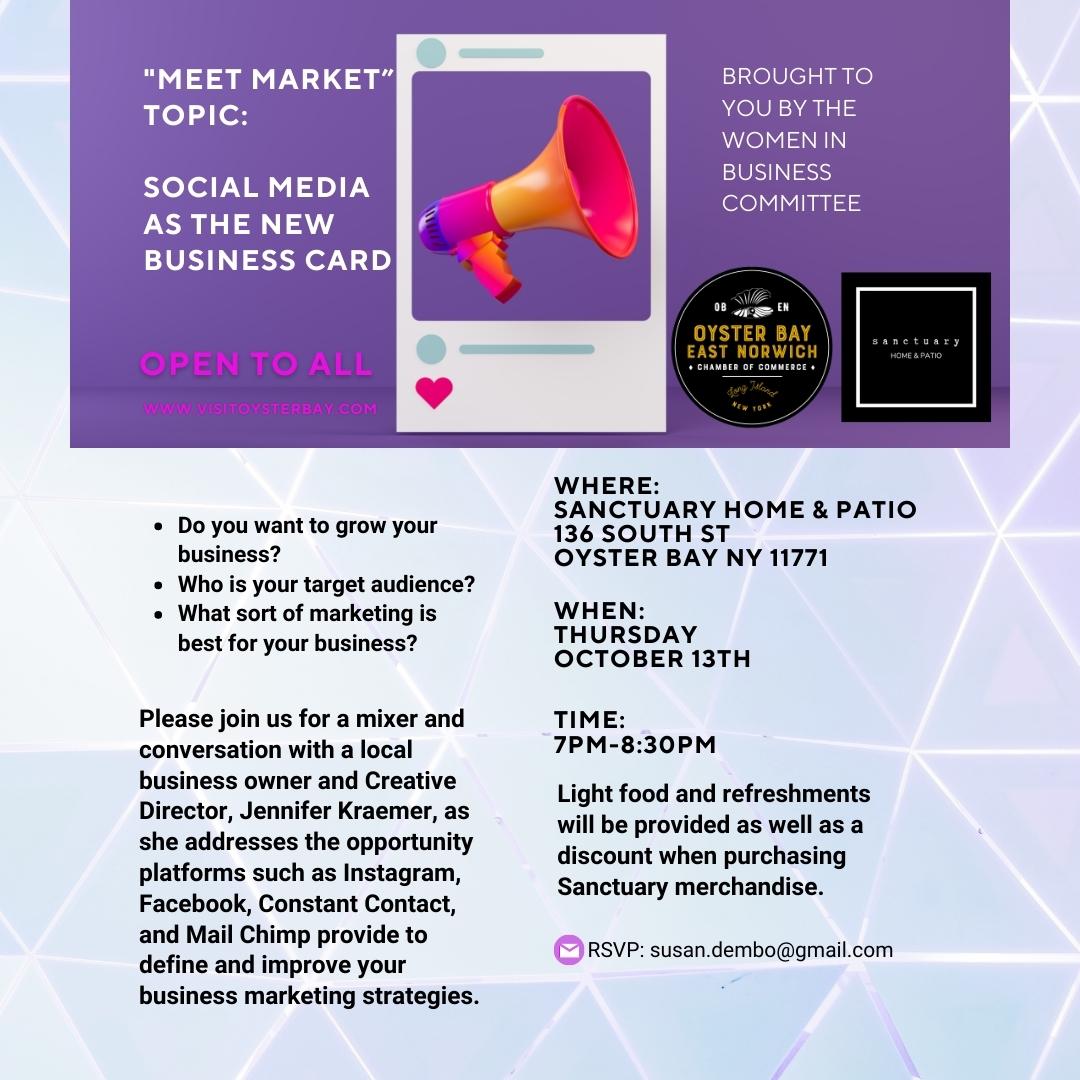 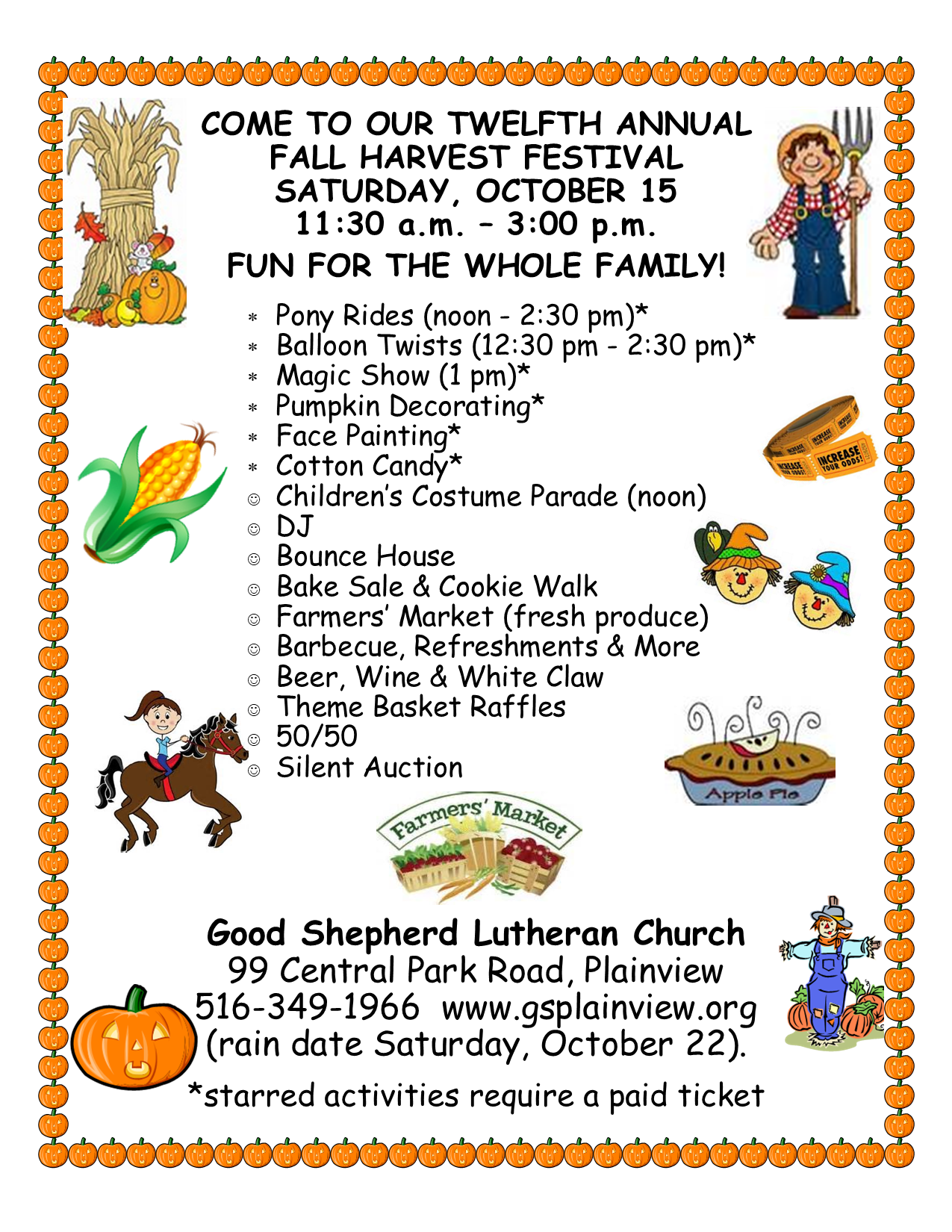 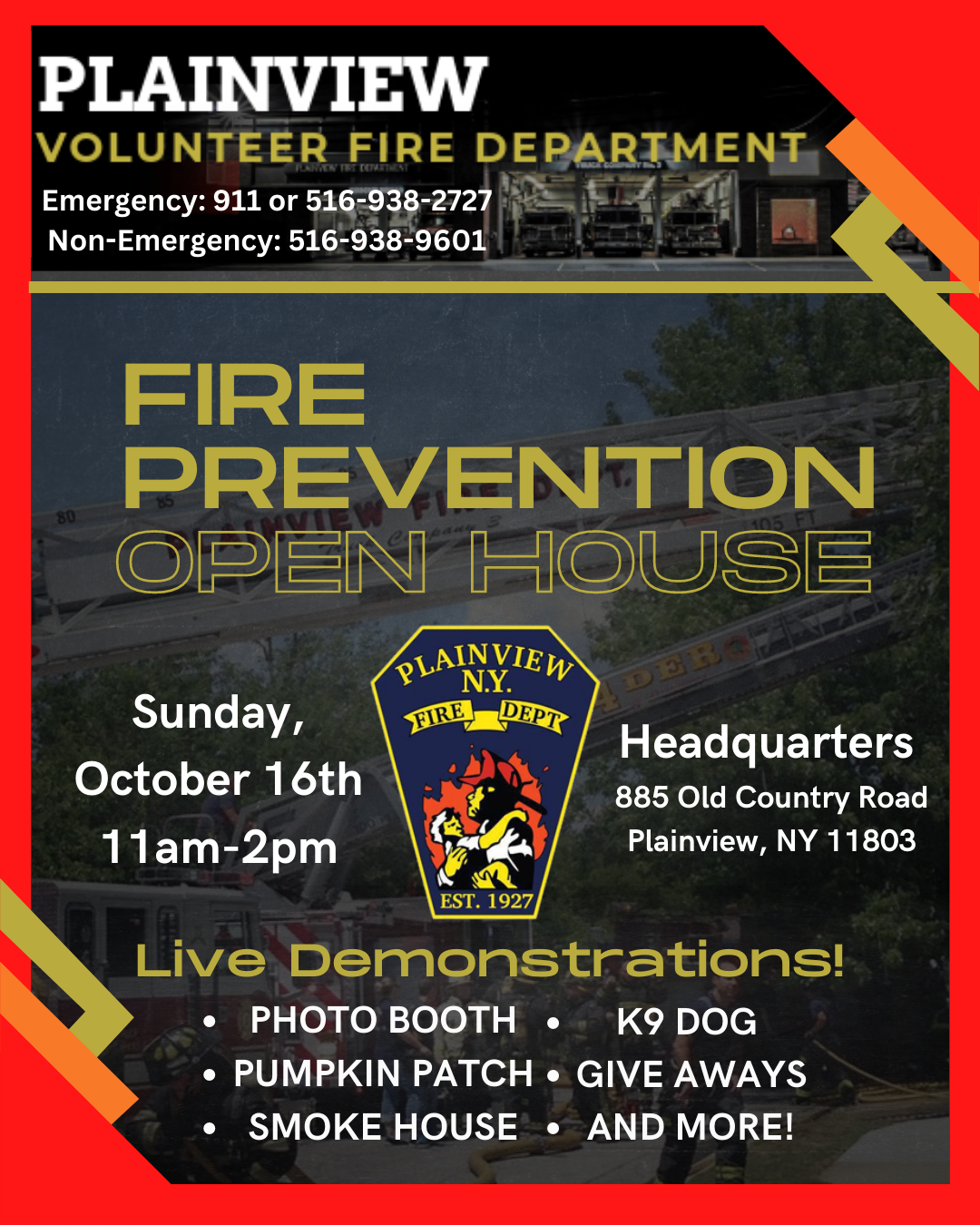 Breakfast is only $10 for members; $20 for non-members

(Please pay using the link above)

to interact with local politicians vying for our votes.

NETWORKING BEGINS AT 1:00 PM, followed by a concert from the Massapequa Philharmonic Orchestra at 3:00 PM 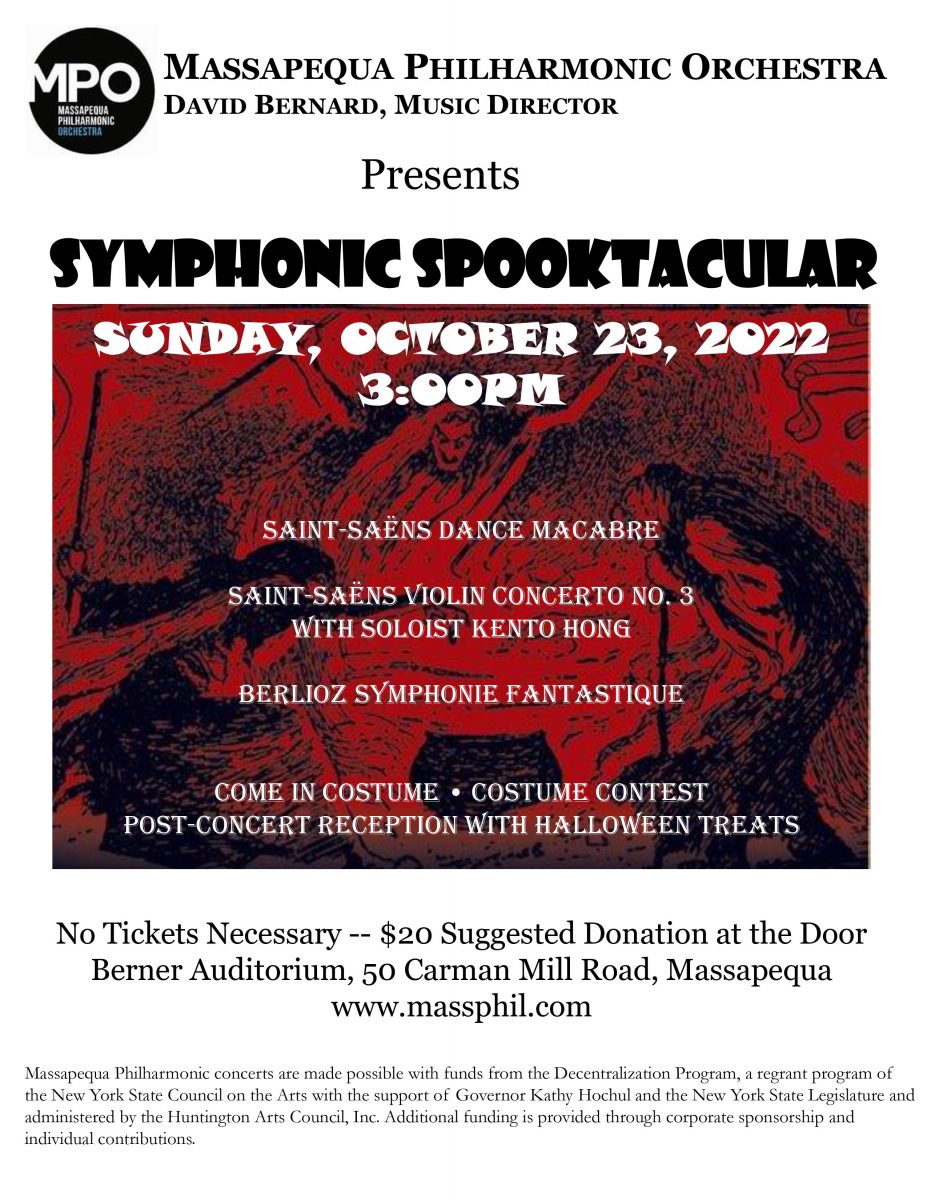 Together with the Syosset-Woodbury Chamber of Commerce Women’s Group,

(Read her bio below) 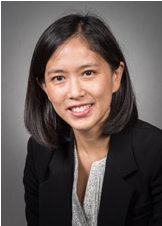