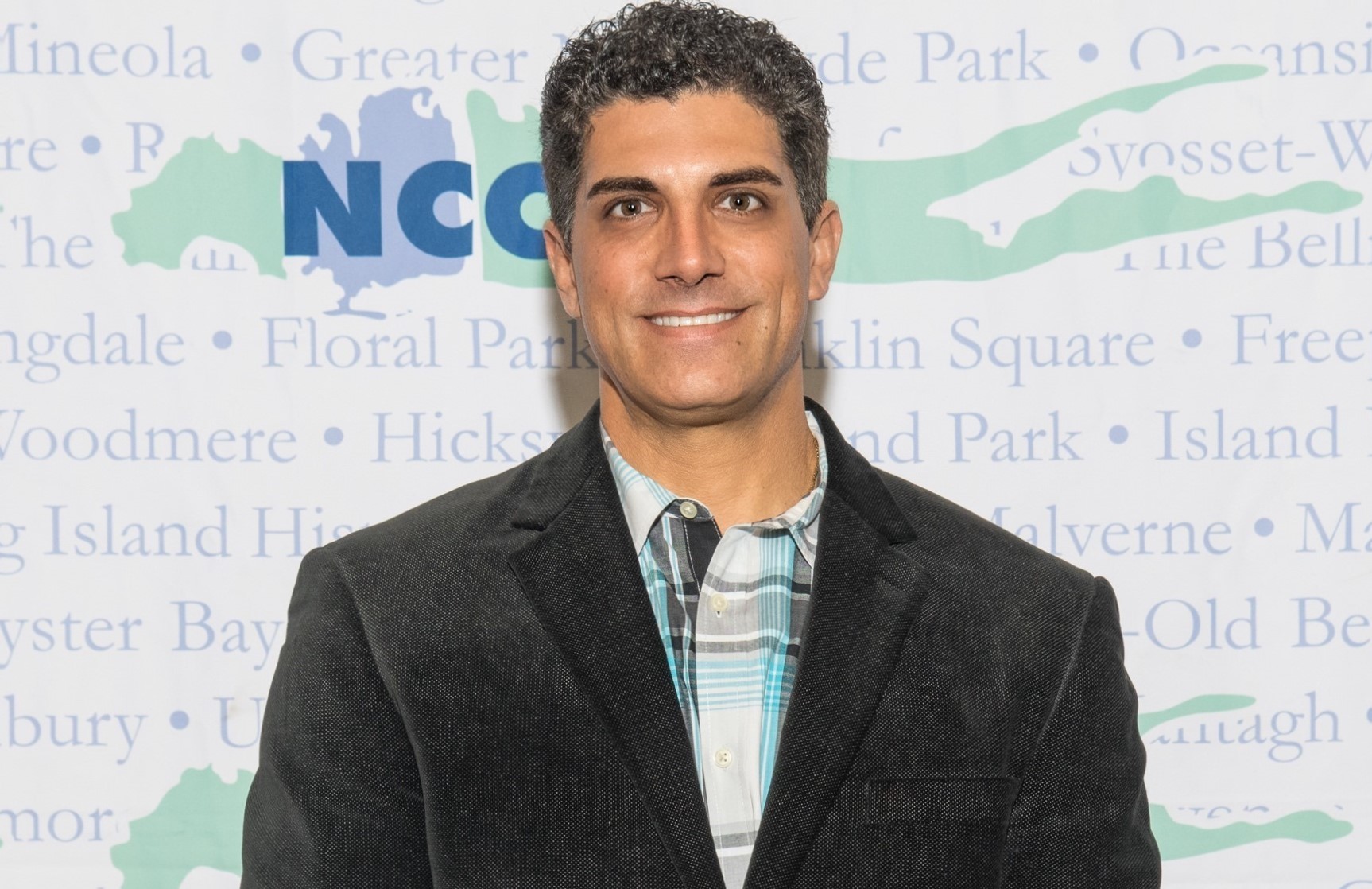 Regarding his new role, David expressed, “I am very excited to take over the role of president of the POB Chamber. I look forward to advancing the chamber’s mission by working with our board to strengthen existing relationships – and forge new ones — within the POB community and among our great members. I personally want to thank Andrew for all his hard work and dedication as president these past four years, especially during the past two very challenging ones.”

Commenting on his tenure, which included leading the chamber through the unchartered waters of the Covid-19 pandemic, Andrew said, “It has been my honor to serve the chamber as president for the last four years and I am excited to continue to work with David and the remainder of the board to make our chamber the best on Long Island. I congratulate David on his election as president and know that the chamber is in very good hands.”

Currently the POB Chamber’s Nassau Council of Chambers of Commerce Businessperson of the year, David joined the Plainview-Old Bethpage Chamber of Commerce in 2016 and quickly became involved in various activities and committees. In May 2017 he was voted to the group’s board of directors and has led or participated in various committees and projects since then.

As the founder and CEO of Straight Forward Media, a full-service media company, David strives to help clients grow their business via integrated marketing. Focused on objectives and budget, David creates strategies for success. Straight Forward Media has over 15 years of working with clients covering such categories as pharmaceuticals, financial, packaged goods, foot wear, retail, beauty and luxury goods.

Both born and raised in Plainview, David and his wife Lauren, moved back to the community in 2005. They have two children, Justin and Emily in the Plainview school system. David enjoys working locally here in Plainview, which gives him the flexibility to spend time with his family.