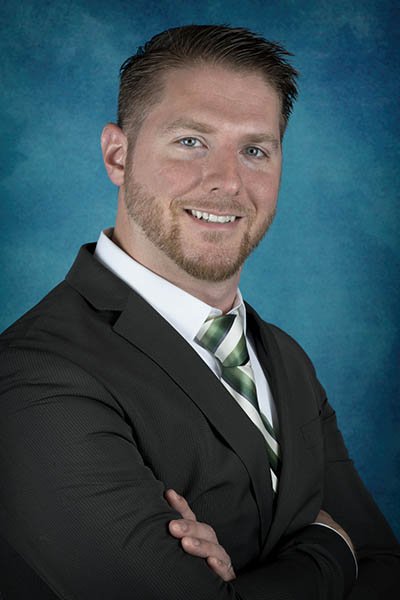 Ned Marzigliano is a local owner of a successful State Farm Insurance agency, located in Plainview’s busy Manetto Hill Shopping Center. Since November 2015 Ned and his staff have been serving the community’s insurance needs, providing auto, classic cars, home, life, supplemental medical, and small business insurance. In addition, Ned’s agency can help clients refinance car loans. Ned’s been in the insurance industry since 2008 and has held multiple positions with State Farm before ultimately opening the doors to his local office.

A self-described people person, Ned felt strongly about becoming active in the Plainview-Old Bethpage Chamber of Commerce. A member since 2015, he was elected to its board of directors in May 2017. Ned has been an active committee leader and part of the chamber’s largest annual event, the October Fall Festival, for the past three years. “It’s a great way to interact with members of the community,” he noted.

On a personal note, Ned was born and raised here on Long Island. In 2015 he married his college sweetheart, Crystal. They are now the proud parents of two boys, Aiden and Lucas — and a loveable Pit Bull Terrier, Daisy. When he’s not hard at work in his office, Ned enjoys “unplugging” by heading upstate to camp with family and friends.