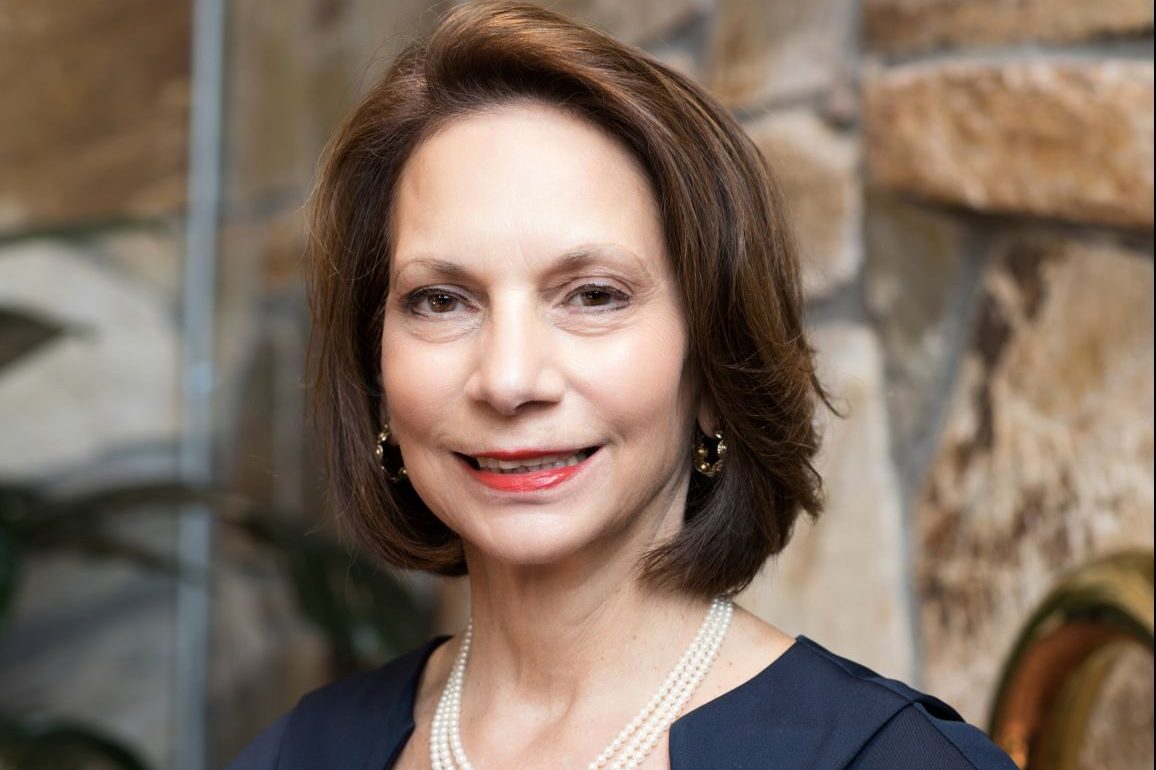 “Less is more” was the overall theme at the POB Chamber’s Women’s Group Meeting on June 10th. Networking maven Ellen Volpe, founder of the American Business Associates (ABA) networking group (in its 33rd year), graciously shared her wisdom and offered valuable feedback to the dozen members at the virtual meeting.

For networking in the new normal, Ellen predicted that Zoom meetings “won’t be going away anytime soon” and that most businesses will, at least in the near future, embrace a hybrid model offering both virtual and in-person meetings as we move forward. “Zoom call or not,” she emphasized the value of one-on-one connections and frequency of meeting with small groups to learn about each other and “organically help close the trust gap.” She also encouraged logging in early and logging off late because networking opportunities often arise at the beginnings and endings of meetings.

Recognizing the good energy generated during the Zoom call, Ellen complimented the Women’s Group for its consistency of value offered. She also recommended a book to the group: “All You Have to Do Is Ask,” by Wayne Baker.

To learn more about the ABA, visit their website.